Since the launch of ‚Social Machine’ project I’ve been observing the proceedings of Blockchain and DLT Working Group, organized and coordinated by Polish Ministry of Digitalization. The summer slowdown is a good opportunity to take a brief look at the work of the Group so far. 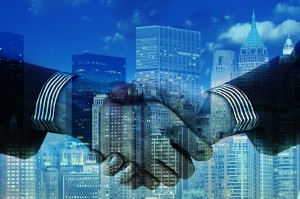 The Working Group is a forum for various stakeholders of the introduction of blockchain technology to Polish economic and social ecosystem to discuss their view points and produce recommendations about how to manage blockchains and DLTs at the level of the state. The actual work of the Group takes place in a number of subcommittees – from financial (actually there are two of those) to scientific and educational. The members of the group come from various backgrounds, the most important of which seem to be: